TopGear HK 極速誌
添加 2021年07月22日
Hyundai recently launched a new version of Santa Fe. Although it is a facelift version, the frame, power system, and appearance are completely different. The most important thing is the introduction of a diesel commercial version for the first time. The five-seater design is basically the same as a private car. The whole car is equipped with extra equipment. Even Edmond is tested by the number of equipment. The 2.2-liter four-cylinder turbo diesel engine has 202 horsepower and quite ample torque of 45kgm. The gearbox has also switched to 8-speed dual-clutch automatic transmission. For this new combination, it is worth studying whether it is suitable for daily use in Hong Kong. At the end of the film, there is also an analysis of the cost of raising such diesel commercial vehicles and related issues. Those who are interested, remember to watch it until the end.

Revisit the test run of the gasoline version of the facelift in 2020: cnlinks.info/pic/cK2rfMST1pqg1bg/sh-p-n 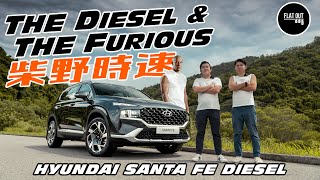 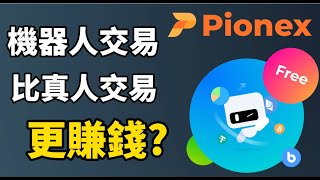 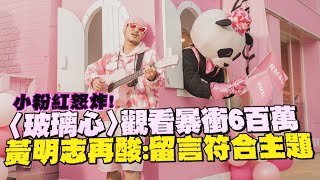 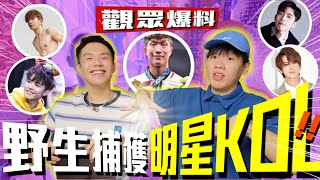