TopGear HK 極速誌
添加 2021年08月20日
The BMW 2002 tii in 1975 was the backbone of BMW's New Class plan in the 1960s and 1970s, and it was also one of the most representative BMW cars. After the Second World War, the BMW depot was waiting to be flourished, and the business situation was poor. It was almost acquired by the Daimler Group. Fortunately, a new boss joined, reorganized the business, and launched New Class, a major plan for comprehensive product innovation, and the business improved immediately. , And 2002 is the most prestigious car in the New Class. In 2002, both the appearance and the mechanical design improved the past practices of the BMW car factory, and more importantly, established the pattern of the future sports car. After the New Class plan was successfully retired, the first generation BMW 3 Series was inherited from 2002, which shows how important a BMW car is in 2002. 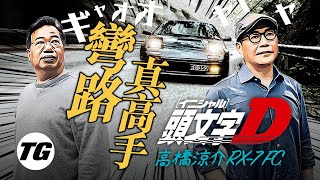 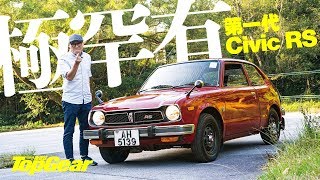 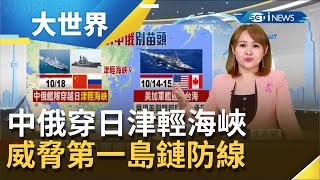 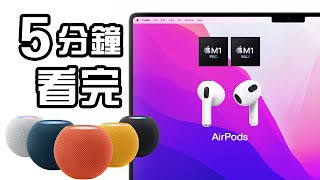